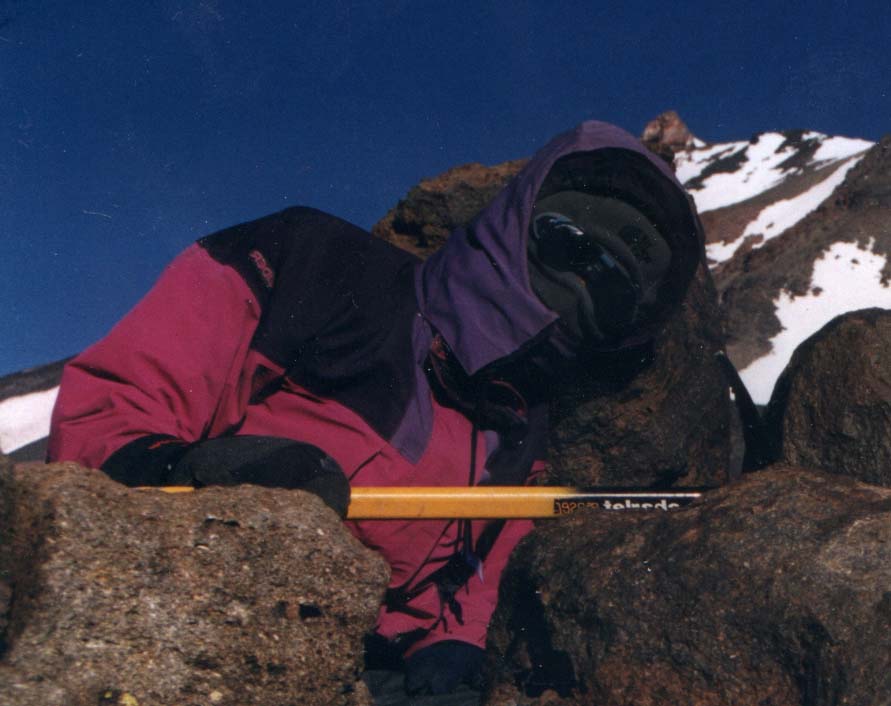 Motivated by a new kind of initial boundary value problem (IBVP) with a free boundary arising in wave-structure interaction, we propose here a general approach to one dimensional IBVP as well as transmission problems. For general strictly hyperbolic N xN
quasilinear hyperbolic systems, we derive new sharp linear estimates with refined dependence on the source term and control on the traces of the solution at the boundary. These new estimates are used to obtain sharp results for quasilinear IBVP and transmission problems, and we also use them to propose a general approach to 2 x2 quasilinear IBVP and transmission problems with a moving or possibly free boundary. In the latter case, two kinds of evolution equations for the boundary are considered. The first one is of « kinematic type » in the sense that the velocity of the interface has the same regularity as the trace of the solution. Several applications that fall into this category are considered: the interaction of waves with a lateral piston, and a new version of the well-known stability of shocks (classical and undercompressive) that improves the results of the general theory by taking advantage of the specificities of the one-dimensional case. We also consider « fully nonlinear » evolution equations characterized by the fact that the velocity of the interface is one derivative more singular than the trace of the solution. This configuration is the most challenging; it is motivated by a free boundary problem arising in wave-structure interaction, namely, the evolution of the contact line between a floating object and the water. This problem is solved as an application of the general theory developed here.